Go play in the mud with a clear view

A streaky dirty windshield is annoying and potentially dangerous. We found our wipers were leaving large streaks with the original Land Rover Discovery 2 wipers, but we found the perfect solution for a streak free windshield.

Swapping the original Discovery 2 wiper arms for a set of Discovery 1 wiper arms is a great way to help improve driving visibility in stormy conditions as well as increasing blade options when it’s time to replace them.

The steps to change wiper arms is easy:

At first we were using the most expensive blades, the Bosch Icon beam blades. On the drivers side I used a 21A sized blade while on the passenger side I used a 20A to ensure enough space by the side pillar when in off position. I was worried that if there was too much snow on the windshield there may be a chance of snow build up interfering with the wiping if I used too big of a blade on the passenger side. Also note I tried to install a 20B on the passenger side at first but because of the excess curvature of the blade which may be useful on some windshields because of the lack of curvature on the Land Rover Discovery 2 windshield the center of the wiper blade wouldn’t touch. Using a 21A and 20A combination with the Bosch Icon blades worked well during the summer but there still curvature in the winter leaving ice streaks on the windshield.

We finally found something that works well in the summer and winter; MotoMaster Winter Wiper windshield blades from Canadian Tire. I am extremely impressed with how streak and noise free the wiping is even on a dry windshield. 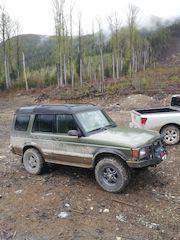 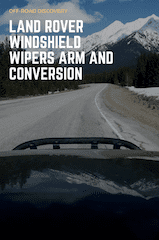 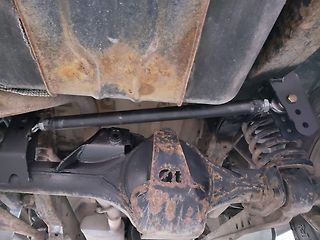 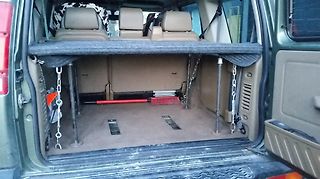 Extra storage and a place to sleep 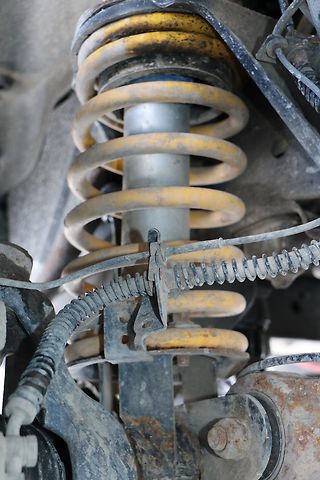 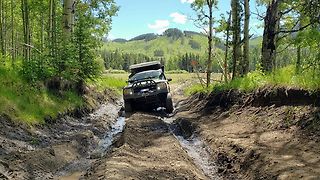