We love our tailgate window but it stopped working! We recently rolled our Toyota Sequoia 2nd Gen (2013 Limited) rear window down using the interior switch and we rolled it back up using the exterior key on the tailgate. Later in the day when we tried to roll the rear window down with the interior switch but it wouldn’t roll down. We tried with the key in the tailgate and it still didn’t budge. 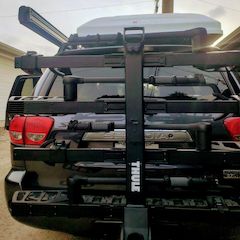 First thing we tried was removing the battery to resolve any jam protection protocols. This didn’t fix the issue.

Interestingly we couldn’t find a solution online for this problem, which was shocking. This is possibly a very uncommon issue. We didn’t want to waste time taking the door apart ourselves, fiddling with clips etc so we got it into a Toyota dealership to check out ASAP.

We were told the switch had broke. The switch is required by both the interior rear window button and the tailgate key. To replace the part including labour we were quoted $380 Canadian. We use the tailgate window often and decided to fix. 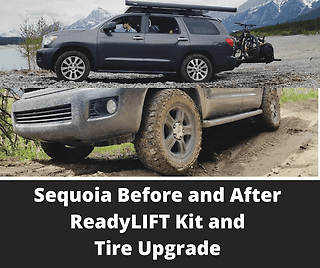 How to Use 4wd Low in a Toyota Sequoia 2nd Gen 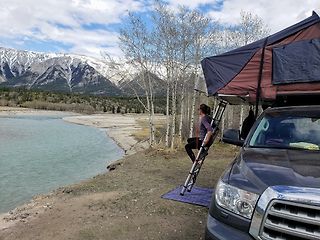 Toyota Overland Sleep and Storage for a Family of 4 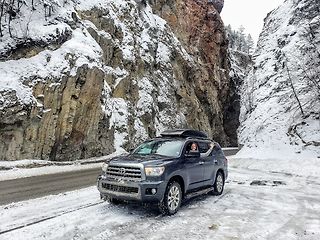 Can I Take a Toyota Sequoia Off-Road?!

Testing a Toyota Sequoia for Off-Road Driving and Back-Country Camping. 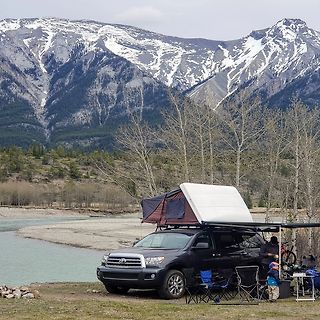 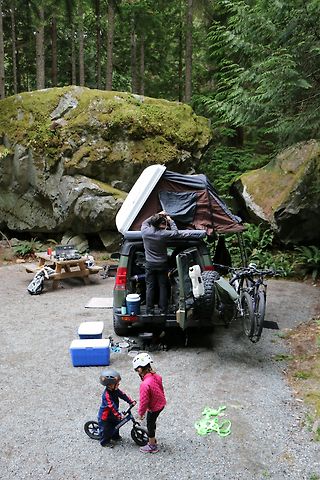